Limpopo: One Year Later. From Interbranch Transfers to Permanent Branch 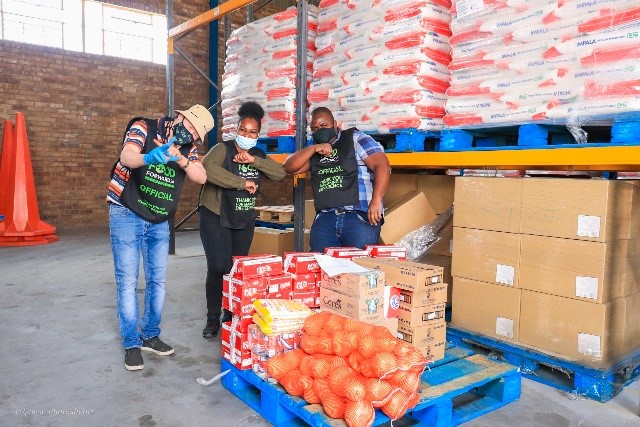 When we commenced our operations in the province in July 2020, we distributed surplus food to only 11 registered BOs and used our 14-ton truck and trailer to facilitate monthly inter-branch transfers from our Johannesburg branch to Polokwane, from where we distributed.

Given the critical mass reached, we decided to establish a permanent branch in the province, to better serve the rising number of BOs requiring food support. On 26 July 2021, we opened our sixth branch in Polokwane, Limpopo, which serves BOs from Polokwane and surrounds and also from towns such as Modimolle, Lephalale, Tzaneen and many more. BOs situated far north are reached through our Mobile Rural Depot (MRD) programme, with Thohoyandou as the ‘mobile depot’.

It took about two months to secure a new warehouse and recruit staff for our new Polokwane branch. While FoodForward SA’s National Office was sad to say farewell to Mpho Sioga, the new branch gained a formidable new Warehouse Supervisor. 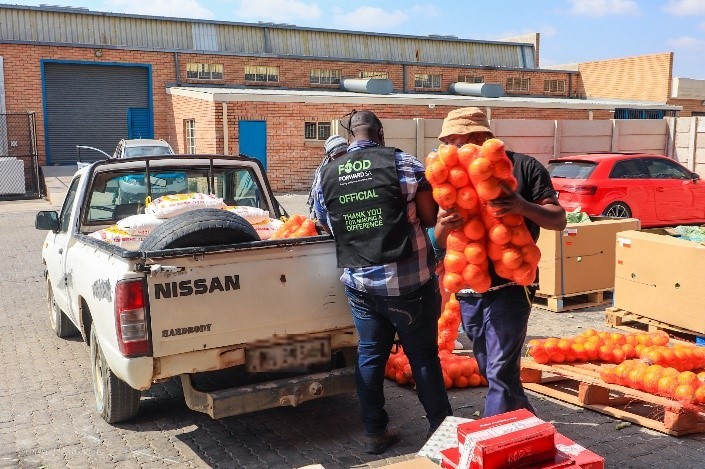 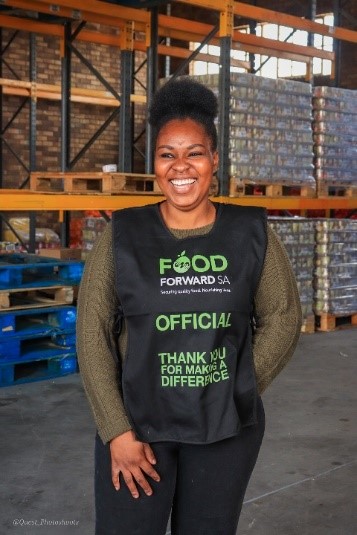 Mpho held the fort at the new branch before a branch manager was appointed and needless to say, she has done an impeccable job! The month of August – Women’s Month – marks Mpho’s fourth year as a FFSA employee and we are proud to witness her growth, from BO Administrator to Warehouse Supervisor. Says Mpho: “I decided to apply for the post for the new warehouse as I saw it as an opportunity for me to grow within the company that’s making changes and a way for me to grow in terms of my career.  Within my new role I want to prove to myself that I am capable. Also, the idea of being closer to family was a bonus.”

We wish you well in your new role, Mpho!

Thanks to all our supply chain partners, food and financial donors, we are addressing food insecurity in Limpopo in a meaningful and impactful way.