CHILDREN ARE DYING OF STARVATION 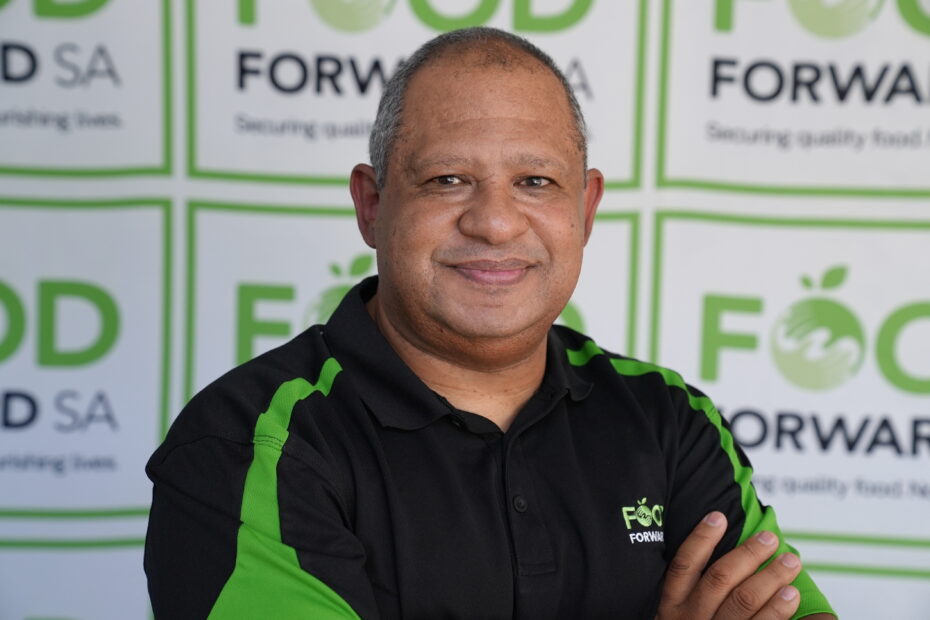 More than one third of all the food produced in South Africa ends up in landfills – although most of this food is still in an edible and nutritious condition. In spite of this abundance of food, we have an acute prevalence of widespread hunger and food insecurity, devastating inequality, rising unemployment, staggering food prices and the general cost of living, which is making it near impossible for poor people to secure basic food groceries for themselves and their families. Survival, and not knowing where their next meal will come from is a daily struggle for an estimated 30 million people, causing severe depression and anxiety.

The United Nations has warned that the world is in a global food crisis, and that Africa is worst affected. South Africa has the highest incidence of child malnutrition in the world, and reports of deaths due to malnutrition and starvation are increasing gradually in both urban and rural communities across the country.

On 29 March 2022 the Daily Maverick published an article of 14 children under the age of five years who starved to death in the past 15 months in Nelson Mandela Bay in the Eastern Cape, and hundreds more are receiving treatment for severe acute malnutrition. This devastating scourge can be prevented with better farm to fork food surplus food recovery management.

More than 10 million tons of food is lost or wasted every year, due to inefficiencies throughout the food value chain, costing our economy more than R61 billion annually. Most of this food loss and waste occurs on farms, during post-harvest handling and storage, and when food is manufactured. This good quality food, if intercepted timeously, can be used to address food insecurity at scale, and avoid unnecessary deaths and disease. 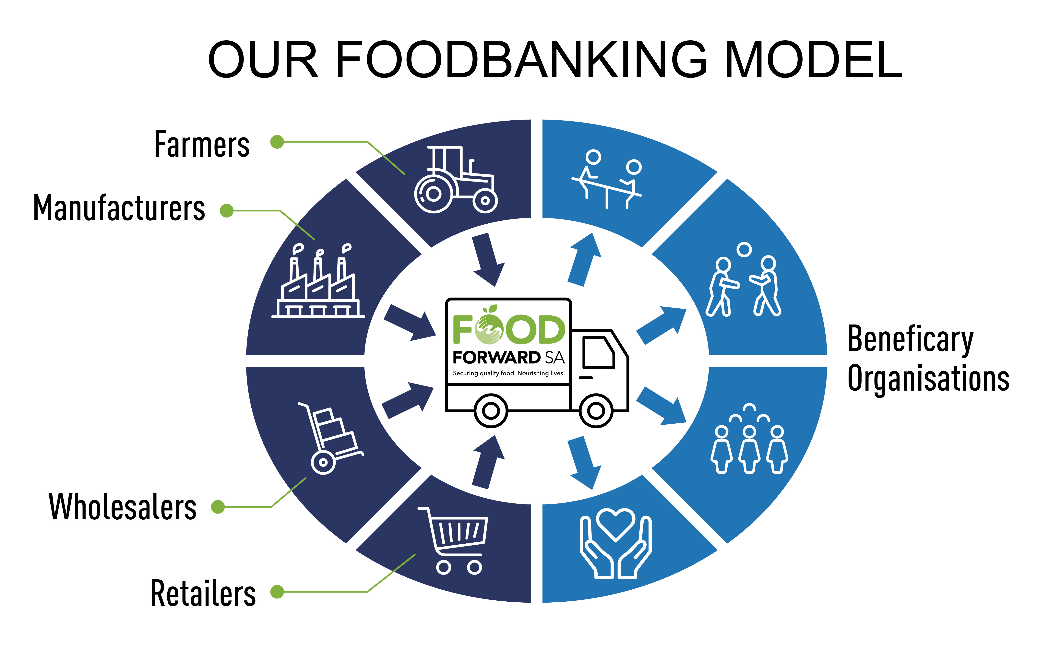 Food scarcity has reached crisis proportions across South Africa, and the hidden face of hunger is becoming more visible due to the devastating effects of the pandemic, as vulnerable households struggle daily to secure enough food for a whole month. These include people that rely on casual labour day to day, discouraged work-seekers, people that are not economically active due to ill health, and people dependent solely on social grants for survival.

While generational poverty, unemployment, inequality, and supply chain weaknesses require radical systems change, we should not overlook the crucial role that non-profit organisations (NPOs) can play in addressing this food loss and waste, prevent malnutrition and hunger, while saving the environment.

In the past financial year, thanks to the generous support of many food and financial donors, FoodForward SA was able to distribute 12,015 tons of good quality surplus food from the supply chain (farmers, food manufacturers, retailers etc.), to a network of 2,225 registered beneficiary organisations that reach more than 875,725 vulnerable people daily. This meant a total of 48 million meals was provided, at a cost per meal of just R0,68. Furthermore, more than 90% of this food was nutritious. And, for every ton of food recovered, 4 tons of greenhouse gas emissions are saved.

Poor people have very limited resources, and when they do have some money to buy food, it is spent on cheap bulk foods which go further, but lacks the nutrition they need to promote good health.

FoodForward SA’s mission-driven foodbanking ecosystem is a critical lever to accelerate growth and optimise social returns in under-served communities. The Foodbanking model is a valuable contributor towards transforming communities at the local level, and provides a cost-effective pathway to eliminating the structural causes of poverty.