Repurposing the perception of food waste 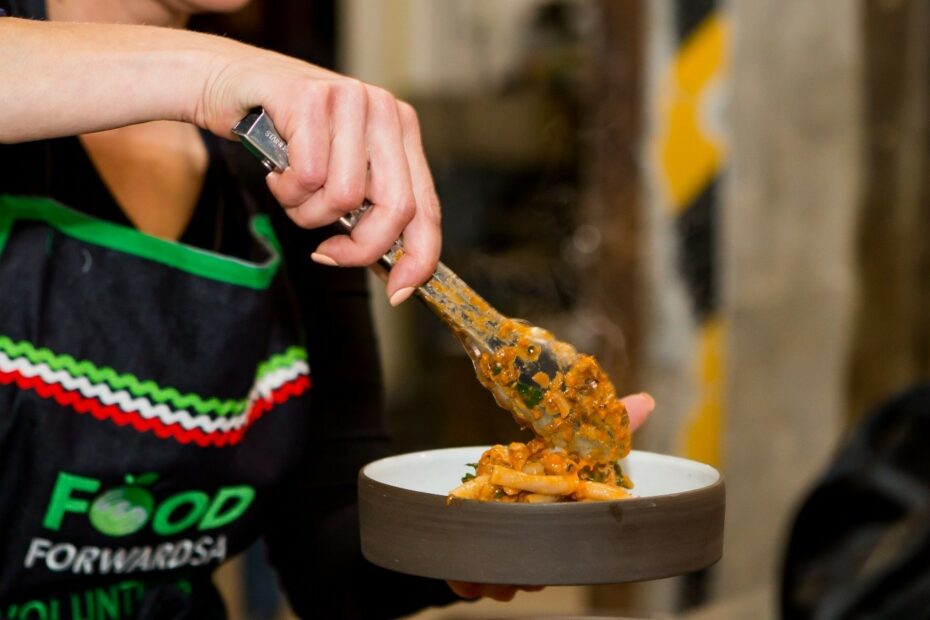 In an attempt to educate the public about surplus foods and change the perception of food waste, we launched our Repurpose the Surplus campaign. Repurpose the Surplus will raise awareness of South Africa’s food insecurity crisis and what we can do to address it. Our campaign launched with a cook-off challenge that saw four teams compete against each other. Each team, made up of celebrity chefs, corporate donors, beneficiary organizations, and FFSA Board members was given a mystery box with surplus food items and had to create a nutritious meal using items from their boxes. The objective was to show that nutritious wholesome meals can be made from what many often perceive as waste.

Media were invited to our event held at Makers Landing, V&A Waterfront, and home of the Master Chef kitchen, to create content around our campaign. Repurpose the Surplus will be driven through our various digital and social media platforms, as well as radio and print ads. In addition to creating awareness around surplus foods, we are hoping to influence the implementation of a food donation policy in South Africa. We have been working closely with the Consumer Goods Council of South Africa, The Global Foodbanking Network and the Harvard Law school food policy clinic on draft recommendations for a policy. We will be drawing up a petition and hoping to have enough signatures to be considered in parliament. Together we can make a difference and end hunger in South Africa. 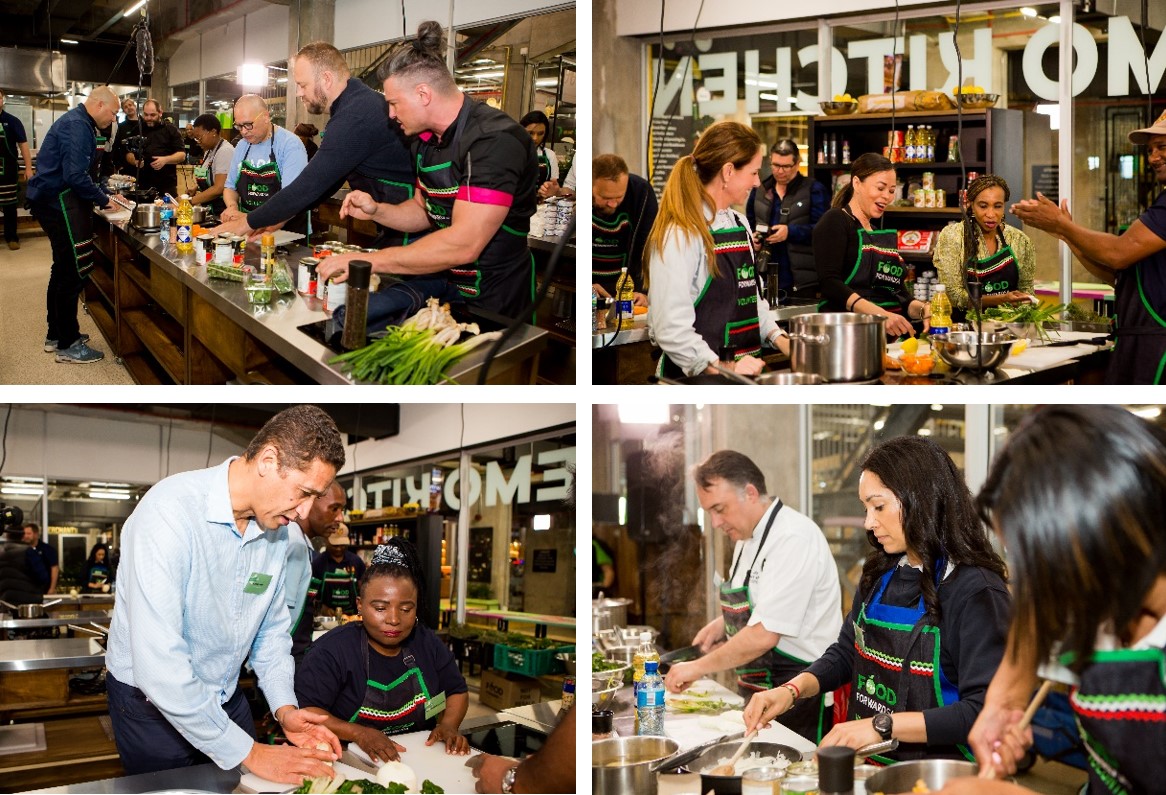