Paying More But Getting Less: Wage Vs Inflation Gap Widening 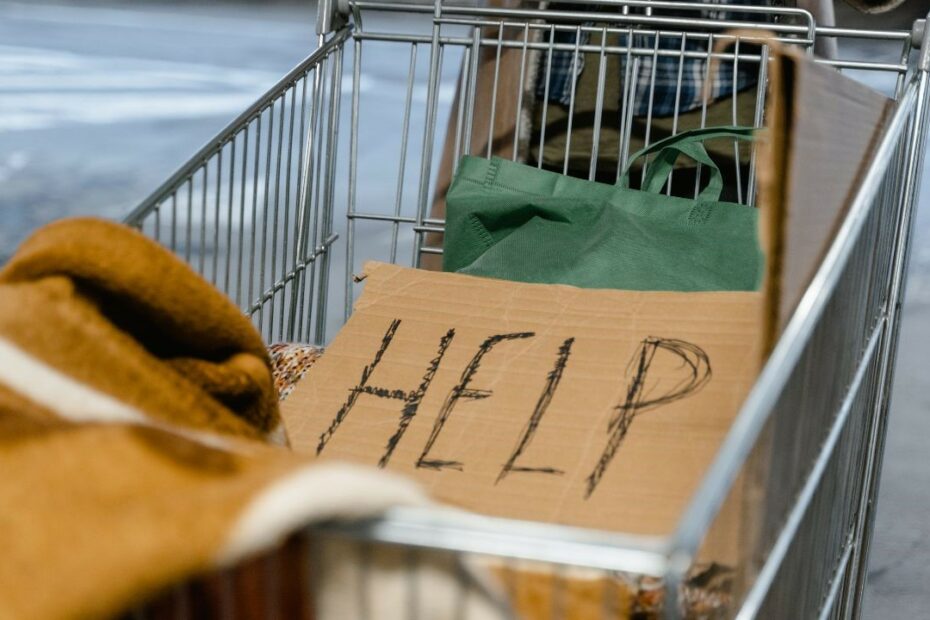 Consumer price inflation data released by Stats SA recently show that annual inflation is up 7,8% in July from 7,4% in June. This increase is mostly driven by food prices, electricity, and transport costs. Workers earning lower wages have to prioritise transport and utilities, so that they can get to work every day and keep the lights on.

In essence, since wage increases have not kept up with inflation over the past few years, low income households have to spend more to get the same basic food groceries, except that now, they have even less of their hard-earned money to spend on food.

According to the Pietermaritzburg Economic Justice and Dignity (PMBEJD) group’s August 2022 report, a worker earning a minimum wage of R4081.44 will only have about R1,700 left over, after paying for transport and electricity. According to the PMBEJD, a minimum nutritional basket of food for a family of four costs R3,212.97, which means that these households will underspend on food by at least 46,8%.

PMBEJD estimates show that the basic food basket is 12,6% more than a year ago – which is in line with FoodForward SA’s estimate of 12,9% year on year, following our own food price comparison of more than 150 products at 2 retailers. The Minister of Labour gazetted a wage increase of 6,9% for this year, which effectively means that ordinary workers are getting poorer in real terms.

The widening wage vs inflation gap clearly shows that food insecurity not only affects those who are unemployed and those solely dependent on social grants for survival, but also general workers earning low wages, who simply can’t afford to provide enough food for themselves and their families for a whole month.

According to the United Nations, food security is achieved when “all people, at all times, have physical, social, and economic access to sufficient, safe, and nutritious food that meets their food preferences and dietary needs for an active and healthy life.” By this definition, FoodForward SA’s estimates are more in line with the National Income Dynamic Study NIDS-CRAM Wave 5 report that show that around 28 million people experience food insecurity during each month.

A key driver of food insecurity and malnutrition is that workers also have other financial commitments, such as servicing debt, funeral cover, school uniforms, sending money back home etc. so the amount of money left over for food is dismal.

The shortfall of ordinary workers not being able to secure enough food for their families has several implications for South Africa. These include:

At a certain point, it becomes impossible to stretch what you have, live in dignity, and be able to run a functioning household each month. When people have no other options to survive, some resort to illicit activities, which could to some extent, account for the higher crime rates in the country.

Given the slow rate of job creation and low economic growth forecast for South Africa for the near future, the only viable option in the short term to achieve food security is a food donations policy. According to the CSIR’s May 2021 Technical Report on Food Loss and Waste, over 10 million tons of good quality food throughout the supply chain is lost or wasted annually, due to supply chain dynamics. This accounts for a shocking one third of all the food produced in South Africa, which is an enormous wasted opportunity.

We will in due course present this draft to the Office of the President for consideration, as a viable solution to address food insecurity at scale.