People with nothing, have nothing to lose

The looting, criminality, lawlessness, and unnecessary deaths that we witnessed in KwaZulu-Natal and Gauteng last week should be a warning that poverty, inequality, and food insecurity affect all of us – not only the poor.

In April 2020, FoodForward SA released a joint media statement with the Institute of Risk Management South Africa, warning that food security efforts needed to be intensified rapidly to avoid a humanitarian disaster and national civil unrest.

The Institute of Risk Management South Africa further highlighted two of the most significant risks to have emerged from this pandemic: (i) the potential for social unrest and (ii) a likely increase in crime. The Institute warned that both these risks, if left unaddressed, could result in riots, looting, damage to property, harm to people, and a higher rate of infection. This was not to overlook the hunger, starvation and desperation that stem from unemployment, loss of income and poverty.

Civil society organisations, with limited resources, had to quickly mobilise and respond to the growing demand for food in underserved communities, where millions of people lost their jobs. More than a year later, most of these organisations are under even greater pressure, battling to cope with the demand, and many have closed their doors.

While we can’t condone the rampant violence, looting, and criminality that spread in certain parts of our country, we must consider that the people perpetrating the lawlessness are unemployed – many for several years already. The daily struggle to put food on the table leaves many hopeless and frustrated – and severely affects people’s mental health.

By the broadest definition, 25 million people – 42% of our country’s population – are unemployed, and 18 million people are living on social grants. That leaves 16 million people who are economically active and driving our economy. This not sustainable. Furthermore, 75% of our youth are sitting at home, discouraged, desperate, feeling hopeless and forgotten. Many might feel abandoned by society; that they have nothing left to lose. When angry mobs of people in a similar position begin looting stores packed with food, clothing, and other goods, they might be forgiven for feeling tempted to join them.

During last week’s looting, sadly, even our own FoodForward SA Durban Warehouse was not spared. We lost all the food, vehicles and equipment in the facility and the premises suffered millions of Rands worth of damage. 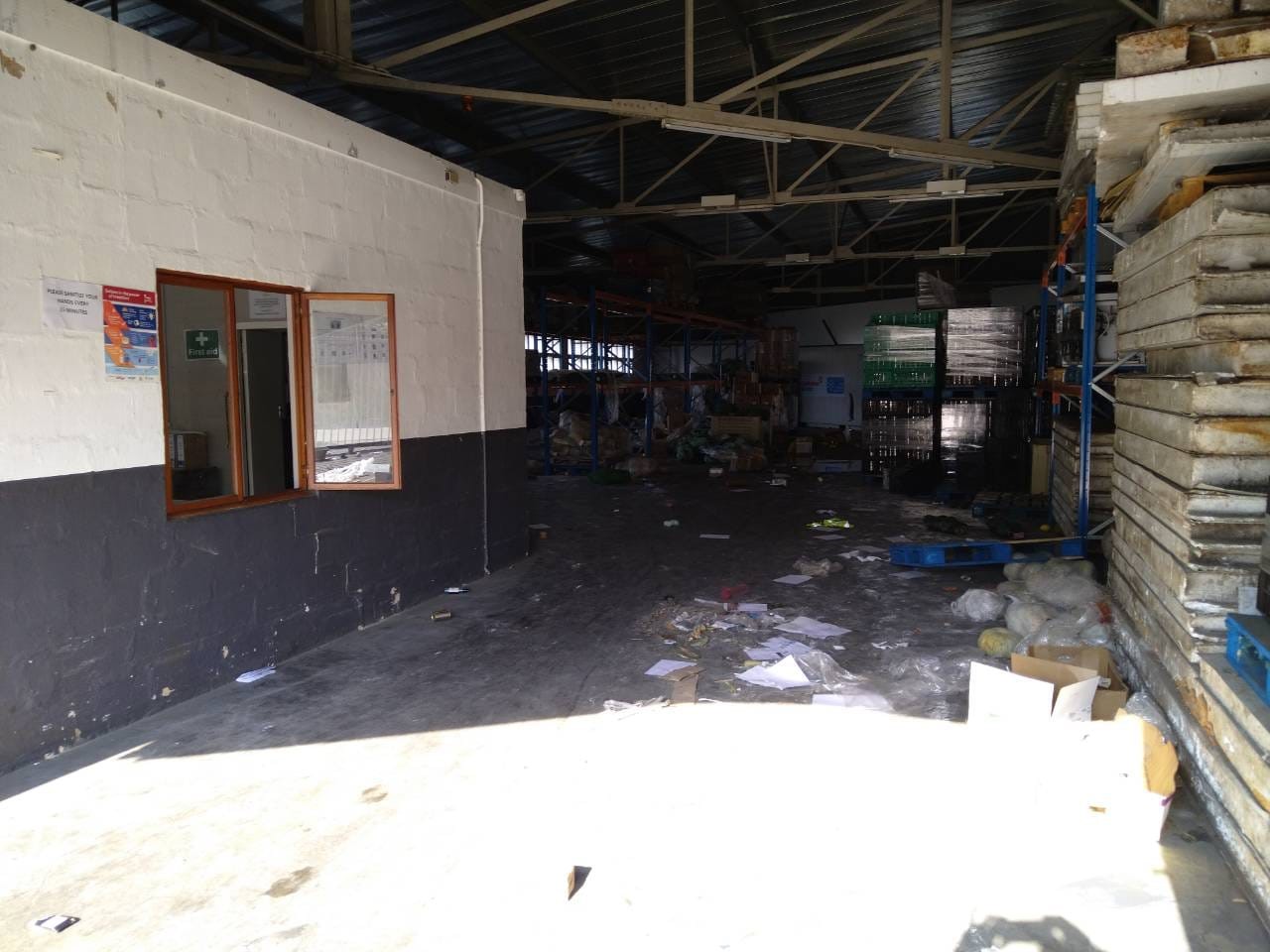 According to the National Income Dynamic Study – Coronavirus Rapid Mobile Survey (NIDS-CRAM) Wave 5 Report released in July 2021 – youth aged 18-24 experienced the highest unemployment increase between February 2020 and March 2021. Of even greater concern is that school drop-out rates have trebled, with 750 000 learners dropping out of school since the onset of the pandemic.

In terms of hunger, the NIDS-CRAM report states that in the period April-May 2021, approximately 10 million adults and 3 million children had been in a household affected by hunger in the previous seven days. The report warns that, “overall, rates of hunger and food insecurity have remained stubbornly high, and do not appear to have changed substantially since June 2020.”

It is imperative that, as a society, we quell the rampant looting and criminality so that businesses can recover, government, labour, business, and civil society must also collaborate on a purposeful, meaningful path to inclusive growth and prosperity for all South Africans.

If we are not able to do so, we will only see more, similar waves of desperate looting and criminality flaring up across South Africa – and it will begin to happen more and more often.