Heritage Day and the Gradual Erosion of our Fledgling Democracy 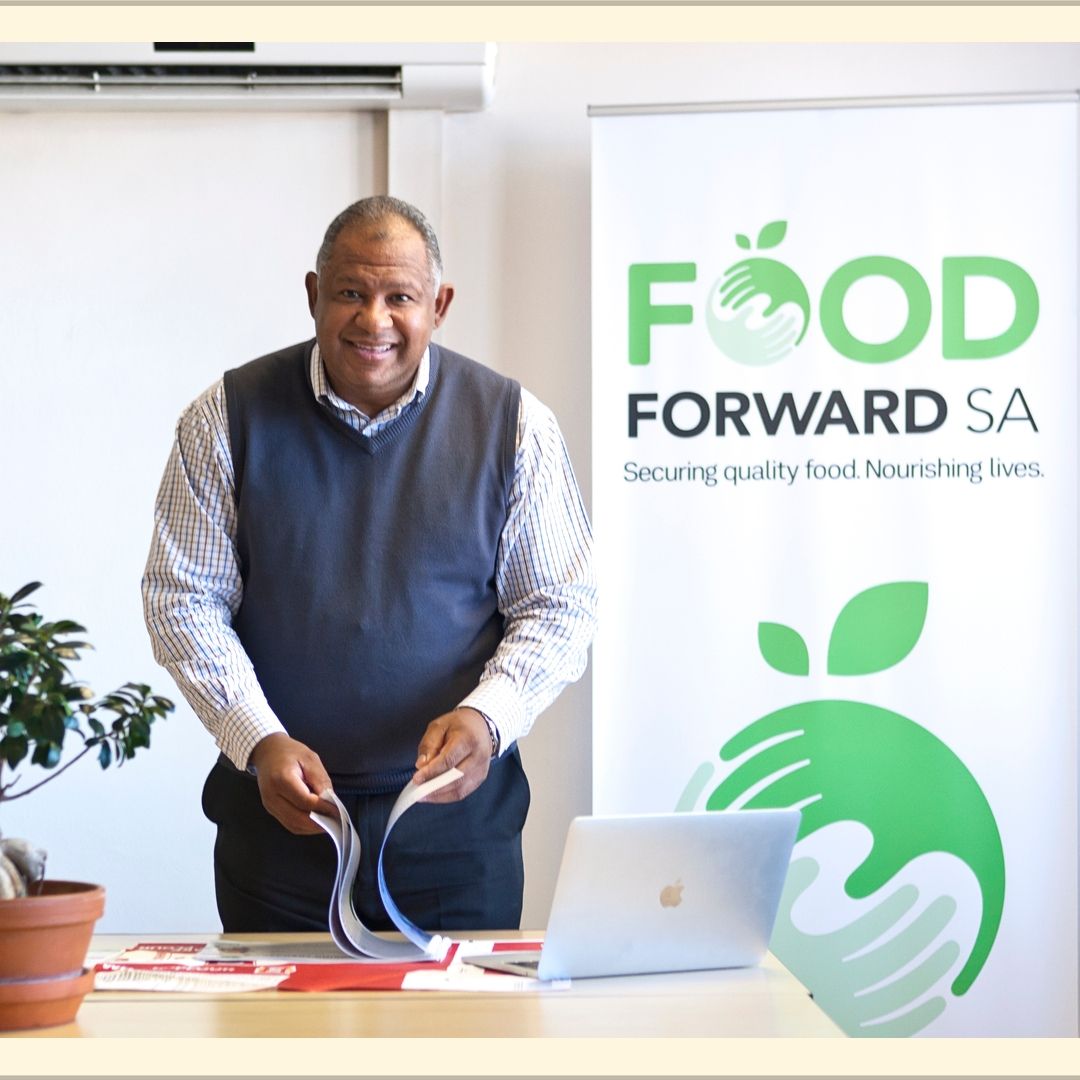 Annually, in September, we celebrate Heritage Day/Month, to foster greater social cohesion, nation-building and a shared national identity. Yet, for most South Africans there is very little to celebrate and much to bemoan.

On 27 April 1994, I was one of the millions of hopeful South Africans standing in the pouring rain in one the queues that stretched for kilometres, with uninhibited enthusiasm to cast my very first vote – for a society free of oppression and inequality. I, idealistically, dreamed of a flourishing nation where poverty would be eradicated, suffering would be much less than we endured for so long and everyone would be given an equal opportunity to create wealth for themselves and their children’s children.

Sadly, 26 years into our fledgling democracy, millions of people have been thrust deeper into extreme poverty, living in abject conditions and unable to enjoy the fruits of our hard-won freedom. The current state of our nation only further entrenches the inequality divide and casts a long shadow over our young democracy.

South Africa is often referred to as the most unequal society in the world. I think this is a sad indictment on our government’s track record since 1994. Many of our children across the country are still being taught under trees because there is no proper infrastructure in too many rural communities. In 2019, the non-profit organisation Africa Check reported that only 84% of all households in South Africa have electricity. While access to drinking water has improved, proper sanitation remains a challenge in many under-served communities. The World Health Organisation and UNICEF reported a marginal improvement from 66% to 79%, between 1990 and 2010.

While the size of our economy has nearly doubled since 1994, this growth has not trickled down to improve the livelihoods for the majority of South Africans. Jacintha Arden, New Zealand’s Prime Minister, rightly says that “economic growth is pointless if people are not thriving.” While many countries tend to measure success by economic growth and GDP, economic growth without meaningful social development is not really success nor progress. 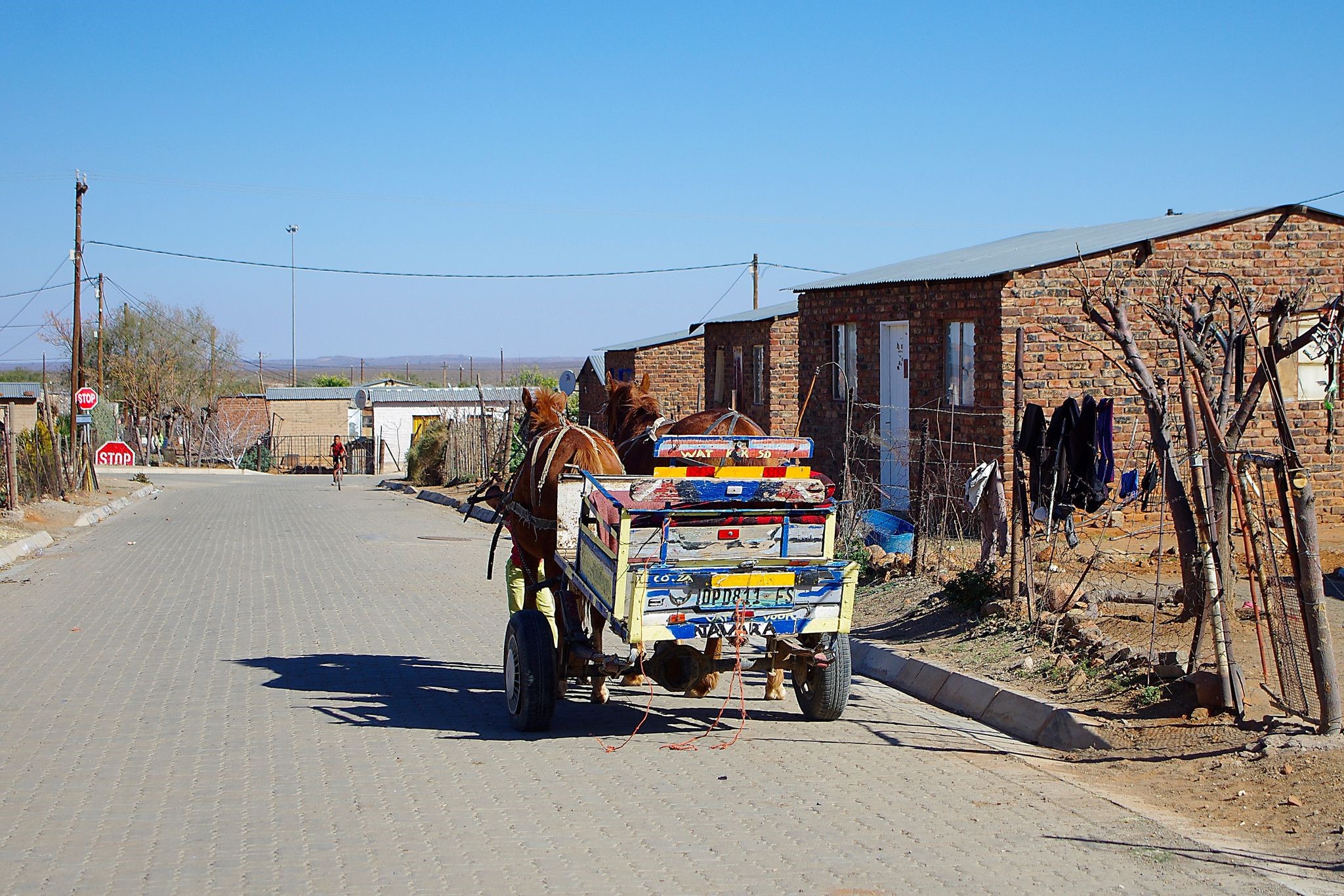 The United Nations Development Programme (UNDP) released a report at the end of August, this year, on the socio-economic impact of COVID-19 on South Africa. The report indicates that it may take up to 5 years for our economy to return to pre-COVID-19 levels unless innovative actions are implemented.

An optimistic view of the UNDP’s modelling suggests that we could return to normal economic activity after 15 months, while the pessimistic view suggests that it could take up to 5 years. The UNDP conducted surveys of the perceptions of people at a household level through telephone interviews, emails and SMS communication between April and June 2020. The main findings show that:

The outcome of a recent Stats SA rapid response survey of 707 companies in the formal sector conducted during the lockdown showed that 36.8% of the businesses expect a decline in their labour force. The majority (65%) of the respondents indicated that the impact on their business would be worse than the 2008/09 global financial crisis.

The results paint a bleak picture at a time when we should be celebrating progress and positive gains made post-1994. Instead, every day, we hear first-hand accounts of people experiencing severe hardship, of people losing their jobs and of companies that are retrenching or closing their doors after years, even decades. Furthermore, the UNDP predicts that at least 34% of households are likely to exit the middle class into vulnerability. This translates into a further 3,2 million people that could become unemployed by the end of 2020.

What’s even more unconscionable and morally reprehensible is the blatant greed of government officials and those politically connected with government officials who are looting the state coffers – and that during a pandemic. Added to the billions of rands lost due to corruption, maladministration, tender fraud, misappropriation, and the like, over the past 20 plus years, we also lost our ability to build a better life for all our people.  We lost the opportunity to provide for better education outcomes and infrastructure for our children.

We can’t provide suitable housing for those who desperately need it so that they don’t have to live in squalor.  We can’t provide better social protection for the aged, the disabled, child-headed households and other vulnerable groups. We can’t set aside more resources to fight violent crime, gender-based violence and violence against children etc. These social and developmental setbacks gradually gnaw away at our democracy, leaving people hopeless, fearful of the future and wanting to emigrate.

Theoretically, democracy requires that civil liberties, political freedom and social equality are prevalent. Sadly, this is not the case and the list of missed opportunities to create a better life for all is lengthy and seem unattainable.

South Africans have had enough. We deserve better from our government. We deserve a better government – one that serves the people in the true sense of the word. That is a Heritage Day worth celebrating.