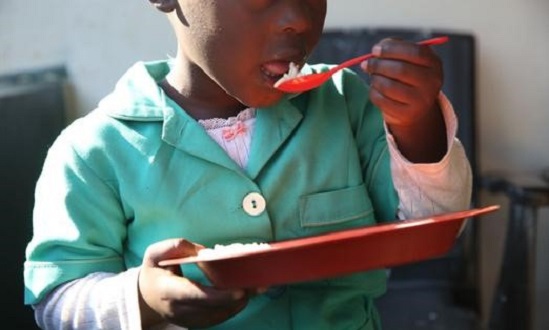 The Gugu Dlamini Foundation was founded in memory of Gugu Dlamini, who, upon finding out her status, decided to come out and educate her community about HIV/Aids. At the time, the virus was a taboo topic and not many knew much about it, except that it’s sexually transmitted. Gugu made a bold decision and decided to dedicate her life to educating, motivating and encouraging others to reveal their HIV status and talk about the virus as a social issue. She joined a support group and got involved in outreach programmes to help spread and raise HIV/Aids awareness.

Gugu was on a mission to beat the stigma and show the rest of the community that it is nothing to be ashamed of. She publicly disclosed her status on radio, and later at a packed stadium in her neighbourhood in KwaMashu, encouraging the community to speak out and collectively face this monster. Sadly, she was then murdered in front of her daughter, a few meters away from her home by community members.

In 2004, years after her traumatic experience, Mandisa, Gugu’s daughter, went back to the same community where the murder took place and worked to empower young girls and women affected by social ills and vulnerable to gender based violence. She went back to the house her mom was murdered in and turned it into a Non-Profit organisation, within which an Aids museum has been created to educate the community about HIV/Aids and prevention methods.

“FoodForward SA has made the burden lighter by providing food, feeding over 200 children on a daily basis. These children are orphans, heading homes, victims of substance abuse and neglect. We are able to focus on other issues and worry less about where the next meal is going to come from.” Said Mandisa.

In the past 9 years, the Gugu Dlamini Foundation has assisted 168 young women through skills development programs and finding job opportunities.