The Food Security State of our Nation 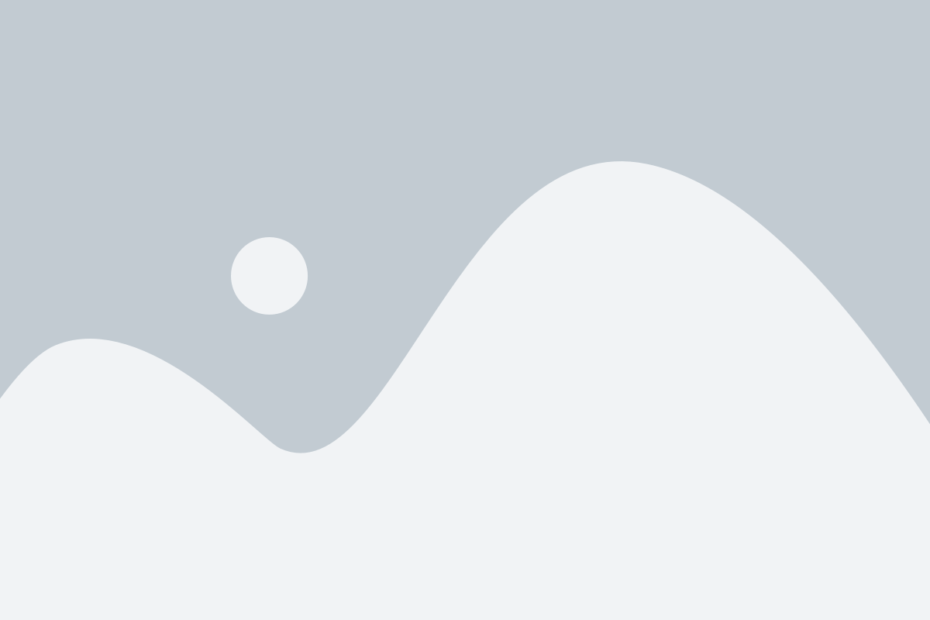 The recent State of the Nation address provided very little substance and direction regarding how government will address the present economic challenges, leaving little comfort to ordinary South Africans and businesses in government’s ability to boost investor confidence and stimulate economic growth.

The weakening of our currency, along with a countrywide drought and rising food, fuel, and electricity prices, will have long term devastating consequences for the poor – the most vulnerable to food insecurity.

Recent Stats SA figures reflect that we now have 55 million people living in South Africa, and GDP is a meagre (and retracting) 0,7% – not nearly enough to stimulate growth in our economy and provide much-needed jobs. Furthermore, trade conditions in South Africa continue to be strained, and are at levels last seen during the 2008 recession. South Africa now has to import white maize given the expected lower yield than last year, which will have a ripple effect on food prices in general. There is mounting consensus that food prices may rise by as much as 20% or more this year, which will put further pressure on rising inflation.

What does all of this mean to those who can least afford to put food on the table each day? Households that depend on basic food items like grain-based products, and households already struggling to pay for food are likely to be affected the most. Recent Stats SA’s General Household Survey data shows that 22% of households in the country ran out of money to buy food sometime during the 12 months prior to the survey.

In February 2015, FoodBank SA had 264 member Beneficiary Organisations (BOs) that it was providing food and non-food groceries to. Exactly a year later, we now have 502 BOs, which is a 90% increase – indicative of the current food security crisis we find ourselves in as a country.

Government’s inability to decisively and comprehensively address the food security crisis is placing a substantial burden on organisations like FoodBank SA to meet the growing need in spite of the scarce resources available to us.

In response, I am pleased to report that FoodBank South Africa (and its member BOs) is now the exclusive recipient of surplus food from leading retailers Pick n Pay and Shoprite Checkers. These partnerships are significant in that they allow FoodBank SA to harness surplus food from their distribution centres nationally, as well as their various stores across the country, including the distant semi-urban and rural areas. Surplus goods from distribution centres come directly to FoodBank SA’s warehouses in Cape Town, Durban, Johannesburg, Port Elizabeth, Rustenburg, and now the Free State, while store surplus is collected directly by BOs who are in close proximity to the stores. FoodBank SA has also recently signed agreements with other major food manufacturers, and we are in discussions with others to form partnerships that will feed many more hungry South Africans.

We want to thank all our donors and supporters for your on-going support, which allows FoodBank SA to continue to operate. With your valued partnerships we accomplish much more.

Former president Nelson Mandela said it best: “We do not want freedom without bread, nor do we want bread without freedom.” We have freedom. Let’s work together to ensure that there is enough ‘bread’ for everyone.